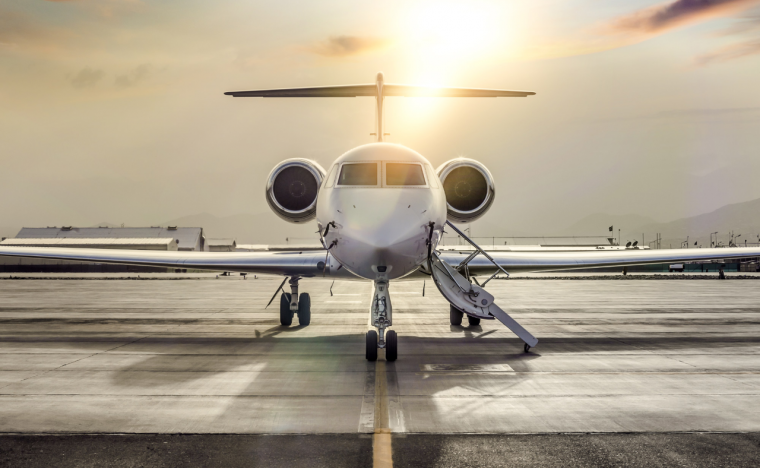 Dealers accredited by the International Aircraft Dealers Association (IADA) reported 103 closed sales transactions in July, more than three per day for every day of the month. In June, association members also had a good month, making 74 deals.

Those 177 deals in the past two months compare with 100 total in April and May, a 77 per cent increase over the two-month period. In addition, August began with 87 additional aircraft under sales contracts. And fewer deals fell apart in June and July — 27 versus 38 in April and May.

“Our dealers reported exceptionally brisk activity in June and July after a protracted period in March, April and May where the deals were much harder to put together,” said IADA executive director Wayne Starling. “IADA dealers also experienced a reduced percentage of deals where lowered prices were integral to completing the deal.”

Overall, IADA accredited dealers registered 19 new commitments to purchase aircraft in June and July, and 52 acquisition agreements in the same period. The group also was exclusively retained to sell 217 aircraft in the past four months. 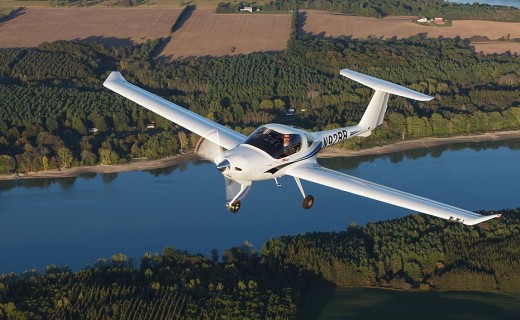 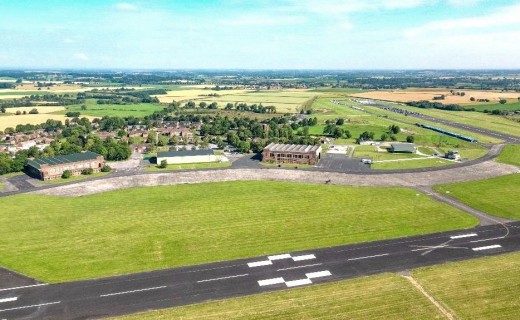 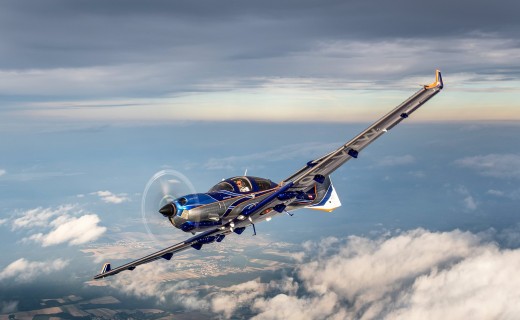 Quickly register your interest and we’ll keep you up to date with any show news and let you know as soon as ticketing opens.

If you are interested in being part of Private Flyer UK in 2021 you can quickly get a copy of our latest brochure by email by completing the form below.

If you are interested in being part of Private Flyer (UK) Leeds in 2021 you can quickly get a copy of our latest brochure by email by completing the form below.

Whether you are interested in participating in our 2021 event, or attending as a visitor, our friendly team are here to answer your questions. Get in touch by phone, email or reach out on social media.